The Princess & the Mob 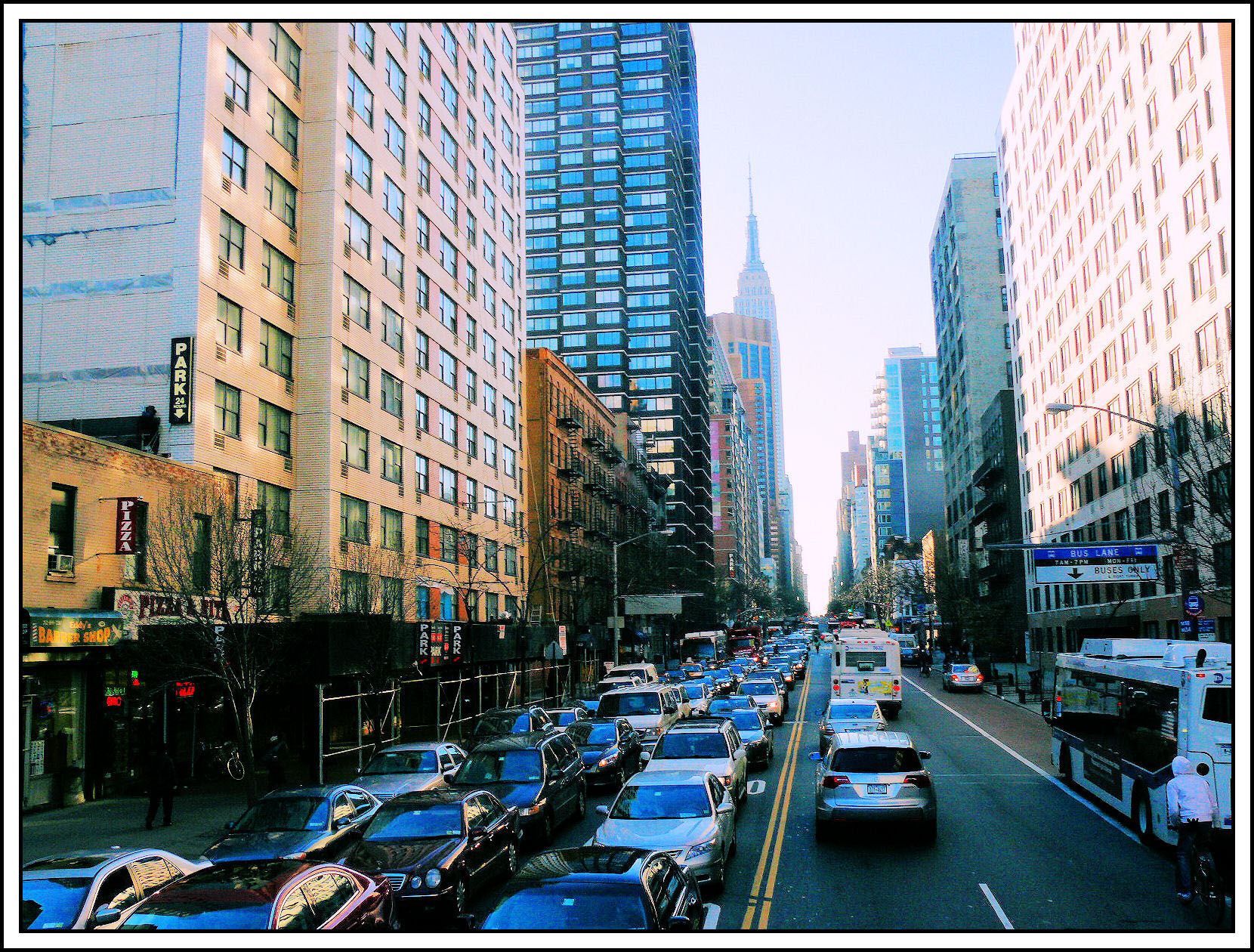 Gang and mafia members, that’s who!

Traveling through an unfamiliar city can be a bit nerve-racking—even frightening. It was in this frame of mind that I landed in New York City with my brother. We were flying home for the summer after finishing a semester at school. I had never been to New York (the state, yes; the city, no), and my mind was full of TV-induced scenarios of what could happen to me while I was there.

After retrieving our luggage, we set out to find a cab to take us to another airport within the city for our final flight. Almost immediately a man approached us, asking if we needed a ride. My brother promptly said yes, and the man took my bag and led us out of the airport. My eyes widened as I followed my obviously insane sibling. What was he thinking? We were following a strange man . . . in New York City! We were going to die!

The man led us to his black Escalade with tinted windows. Who drives an Escalade with tinted windows? I thought to myself. Gang and mafia members, that’s who! I was sure that at any moment this man was going to take out a cloth soaked in chloroform and stuff us in the back. I eyed him suspiciously, my muscles tensing at each move he made, as he hauled our luggage (not our unconscious bodies) into the back of the vehicle. But there is still enough time for horrible things to happen, I told myself. It would be about a 20-minute car ride.

My brother rode in the front with our “driver” while I sat as stiff as a board in the backseat. The strange man wove through rush-hour traffic, all the while spinning what I suspected to be false tales of the famous people he had driven around the city. I continued to be wary as we arrived at our destination, paid the man, and continued on our way.

Turns out he really was a professional driver, and all that could have killed me were the stress and worry my imagination had caused.

My brother Andy is the envy of all the young men in Guatemala. He was the number one gringo in Guatemala for a night. On a trip a few years ago to Guatemala, Andy and I found ourselves walking the main square of Antigua. We stopped near a large crowd to hear a great marimba band. We later learned that the name of the band is Princesa Chapina (Guatemalan Princess).

A rather attractive girl (my brother’s word was hot) was dancing with her grandma. After I gave him considerable encouragement, reminding him that this was a once-in-a-lifetime opportunity that could end any second, Andy walked up to her and with a smooth “puedo?” cut in on the dance.

Andy is a superb dancer in his own right. He took the girl by the hand, and off they went. In a matter of seconds everybody, including the girl, realized this gringo could move, and a fantastic cheer went up from the crowd. The fact that Andy hadn’t showered for a few days and looked like a scroungy hippie definitely added to the shock factor. I heard an old man next to me say, “El gringo es valiente!” (That white boy is brave!). Andy’s dancing partner was obviously a trained dancer, and she threw in some fancy footwork and twirls and such. I’m happy to say Andy not only held his own but also added a bit of flair himself. When he did his signature shimmy, the crowd roared. The dance ended with a fancy dip that brought the spectators to a near riot.

By this time, the crowd had at least doubled because of the ruckus. Not wanting the moment to end, Andy asked for another dance. After that, the girl asked him for another. By that time, they were quite the spectacle with a full-on audience.

This talented Latin girl could really spice up the dance. And some of her moves brought the crowd to a veritable tumult. After three straight dances, she came right up to my camera and said in her wonderful Spanish accent, “I’m taking him with me.”

They traded email addresses and shared an abrazo that obviously said “until next time” and not “goodbye.” As we left, Andy was so high on life that he offered to fly me to the hotel. I walked; Andy floated. Twenty-four hours later, Andy was dealing with some serious facial charley horses from a perma-grin. Perhaps he will be returning to Guatemala sooner than he thought.