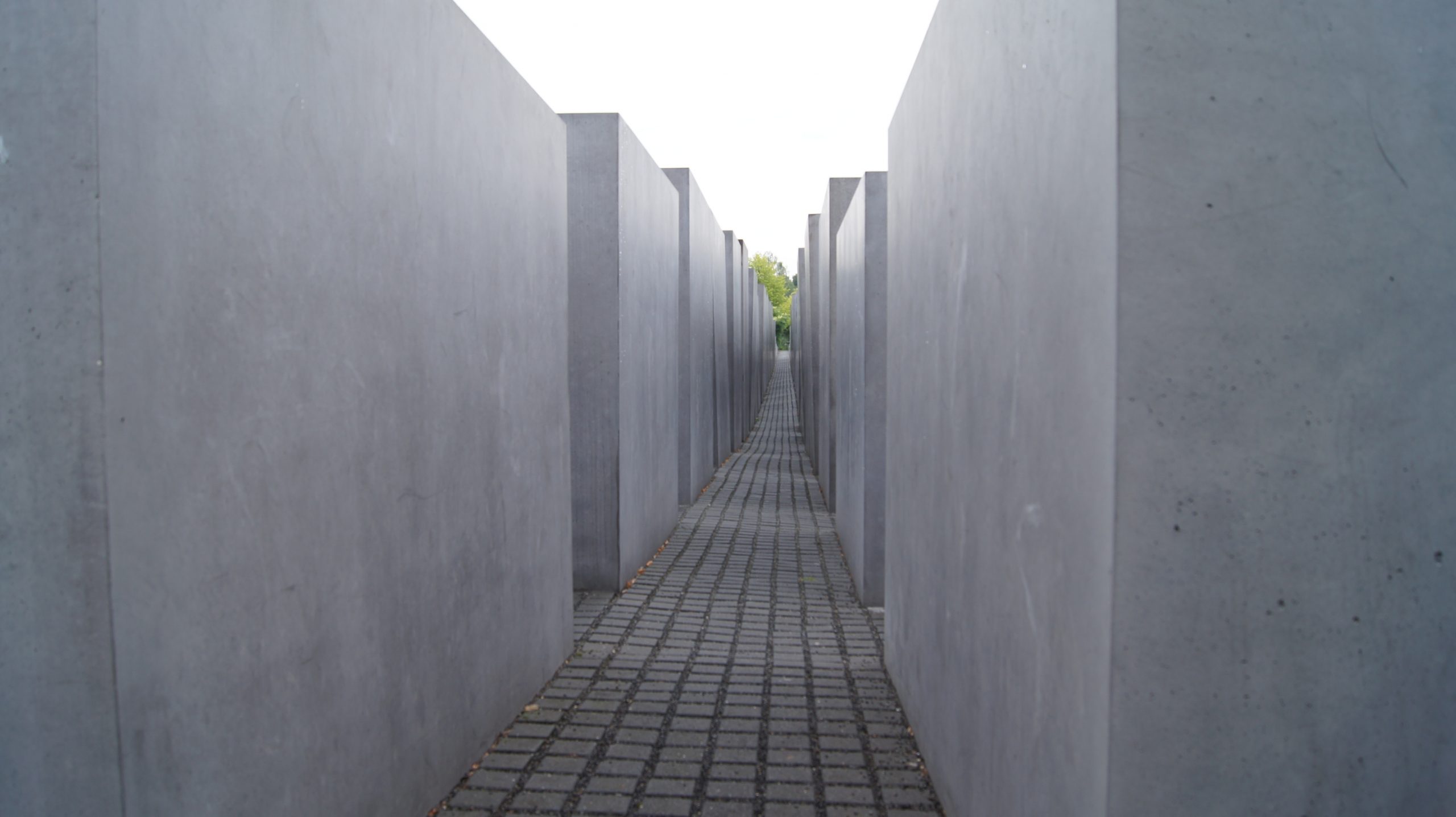 Berlin is a big city with a big history, and it may be overwhelming to know where to start exploring. Much of Berlin’s history is preserved and conveyed through the city’s architecture, which makes an architectural tour the perfect way to experience its culture. Here are some places you don’t want to miss this spring.

1791: Neo-classic
The Brandenburg Gate, which was originally a city entrance that faced Brandenburg, has become an icon for present-day Berlin. It is the only surviving gate of the original 18 that were a part of the wall used to regulate trade. Despite its overpowering presence, the gate was first commissioned by Friedrich Wilhelm II to represent peace. It is designed after the Propylaea (the gate to the Acropolis in Athens, Greece) and maintains many features of Greek architecture with its Doric columns and elaborate frieze.
As you approach the gate, you’ll notice it has five entrances. In 1791, the middle entrance was reserved only for the king when he would enter and leave the city. The other four were available for all other members of the city—the outer two for pedestrians and the inner two for horses and carriages. In 1961, the Berlin Wall was erected and the Brandenburg Gate was closed “indefinitely” to all travelers. When the Berlin Wall fell in 1989, the Brandenburg Gate became a sign of peace and the reunification of East and West Berlin. Today the gate is a bustling area of the city where a myriad of street performers and tourists come to see, explore, and remember.

Memorial to the Murdered Jews of Europe

2004: Contemporary, Fascist
If you don’t have the time or ability to visit one of the internment camps of the Holocaust, make sure you take time to visit the Memorial to the Murdered Jews of Europe. The memorial was promoted by German journalist Lea Rosh to remember the victims of the Holocaust. Controversial in both architecture and location, this piece of contemporary architecture, designed by Peter Eisenman, is placed smack-dab in the middle of tourist Berlin for patrons to visit, explore, and reflect. In a sea of coffin-like slabs of cement, visitors can get lost as the ground descends and the slabs rise above their heads. Each individual slab or stela has a unique shape and size. Although considered contemporary architecture, the sharp edges and gray color of the memorial remind visitors of Nazi architecture.

1905: Historicist-Baroque
The Berlin Cathedral is one of the most prominent churches in Berlin. Plans for this cathedral began in 1825 by Karl Friedrich Schinkel, and it was finally consecrated on February 27, 1905. The dome rises 375 feet in the air. If the cathedral were built today, it would cost 180 million euros.
Built in a Baroque style, the Berlin Cathedral is almost “too Baroque for Baroque.” When you enter the cathedral, your senses are assaulted with filigree and elaborate decorations. Everything is decorated with swoops and swirls that were common in the Baroque period. This overload of decorative elements was considered a form of praise and honor.
Don’t miss the organ with its 113 stops and more than 7,000 pipes. After the organ was damaged during the bombing of the cathedral during World War II, it was restored to its original glory. Visitors today can again enjoy the music of this fantastic organ.