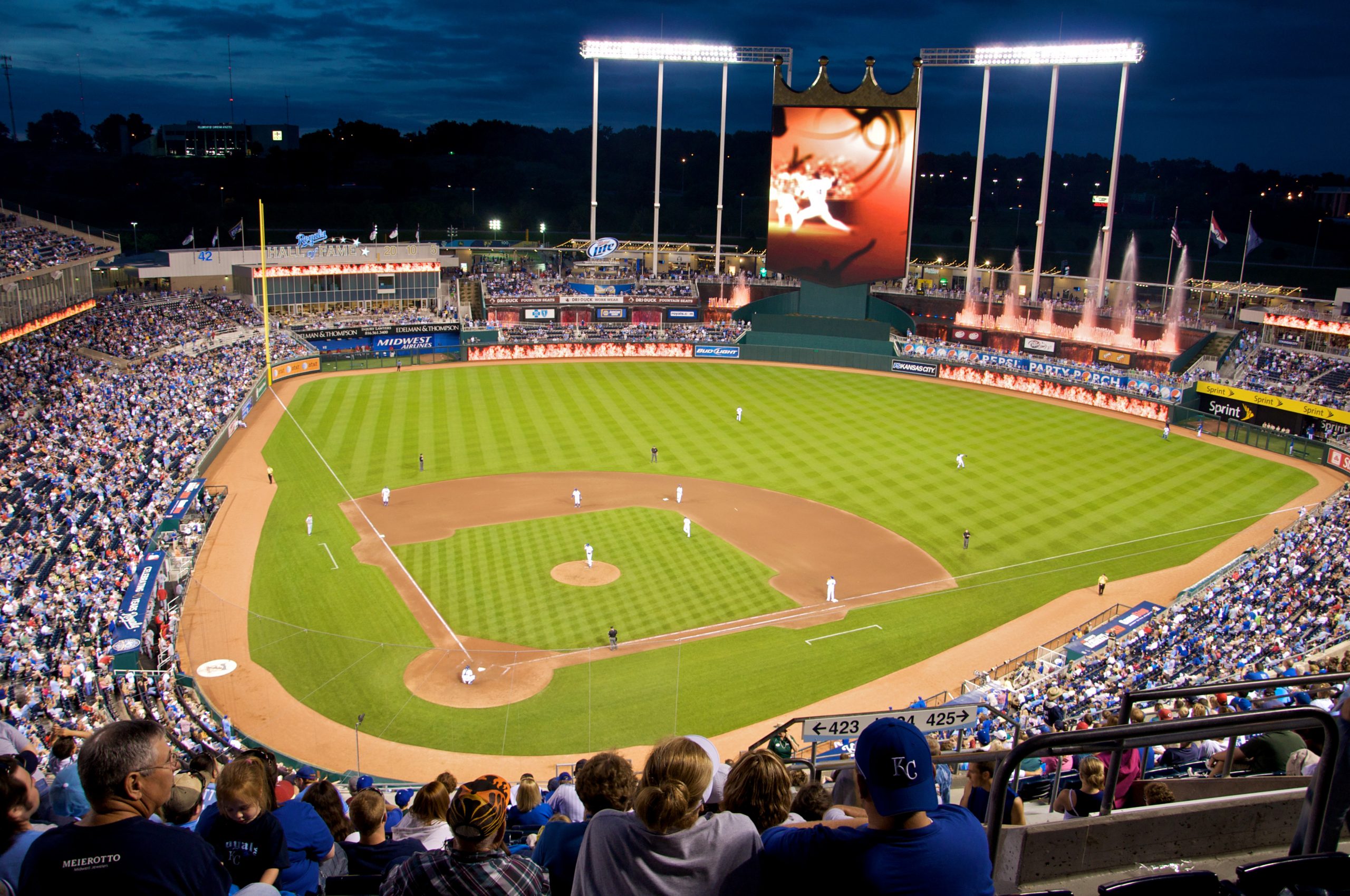 The Greatest Place You’ve Never Been

I’m going to Kansas City; Kansas City, here I come!” These words were made popular by Wilbert Harrison in his 1959 R&B and Billboard Hot 100 Charts version of the rhythm and blues song Kansas City. You can sing those same words this fall when you take a weekend getaway to enjoy barbecue, baseball, and beats in the heart of America—Kansas City.

Kansas City-style barbecue is known for its variety of meats and a sweet, tomato-based sauce. When visiting the area, you can choose from several barbecue restaurants and competitions. These include Arthur Bryant’s Restaurant, Fiorella’s Jack Stack Restaurant, and the American Royal Barbecue Competition.

Since 1930, US presidents, celebrities, and everyday men and women have made the trip to Arthur Bryant’s for barbecue that is slow-smoked with a combination of hickory and oak woods, mellowed to the peak of flavor, then splashed with Original or Rich & Spicy sauce. While the restaurant is best known for its slabs of ribs, you might prefer a giant sandwich consisting of a heaping pile of your choice of meat between two slices of Wonder bread. A beef brisket sandwich with fries and a small drink costs $12.10 plus tax.

Speaking of World Series . . . the Kansas City Royals may not have won since their 1985 showdown against the St. Louis Cardinals, but their games are still exciting events. The 2011 season will be the Royals’ 39th at Kauffman Stadium—considered one of the crown jewel ballparks of Major League Baseball—and tickets for some games can sell for as little as $4.00.
Baseball fans and non-fans alike should take the opportunity to visit America’s National Negro League Baseball Museum (NLBM). Located in the 18th and Vine Historic District, the NLBM “recreates the look, sounds and feel of the game’s storied past. Video presentations and memorabilia in the 10,000 square-foot multimedia exhibit chronicle the history and heroes of the leagues from their origin after the Civil War to their demise in the 1960s,” according to their website. Adult admission is only $8.00.
For more info visit—

For a fresh, new take on the Kansas City music scene, check out Crossroads KC at Grinder’s. Photo courtesy of flickr creative Commons.

It has been said that jazz was born in New Orleans, but it grew up in Kansas City. The golden age of the Kansas City jazz scene took place during the 1920s, 30s, and 40s, and at that time, the historic 18th and Vine Jazz District was the center of culture and commerce. Today you can visit the American Jazz Museum to view displays and listen to live jazz that pays homage to legends of the era. Adult admission is $8.00, but a ticket to both the American Jazz Museum and America’s National Negro League Baseball Museum can be purchased for just $10.00.
For more info visit—