Quit Your Blushing: A Haggling How-To 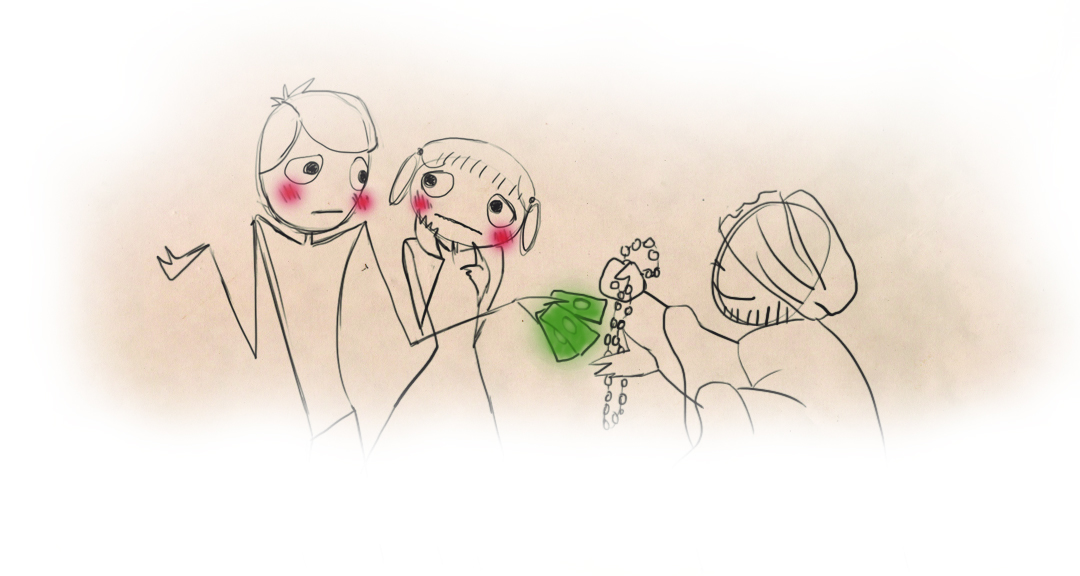 The hustle and bustle of flea markets can be exciting and overwhelming. There are people to your left and right arguing over prices, eager to get the best deal. Haggling isn’t that hard—even if you are shy.

Lisa Ferguson of Cottonwood Heights, Utah, advises shoppers to remain strong in their price, no matter what. “Shopping in flea markets can be tiring but fun,” she says, “because you can get the price you want. You really need an iron-clad fist to do that, though.”

If you can follow these tips—and be stubborn—a trip to the flea market won’t make your stomach turn with fear. Instead you’ll find yourself on a haggling high, undercutting initial prices, getting great deals, and feeling amazing about it.

Before you even name your price, really think about it. Solidify the price in your mind beforehand. Determine if you would be willing to stray from that price and by how much. The key is to not move from that price range. With that in mind, you’ll be more likely to get what you want, and you won’t back down. Don’t be afraid to walk away if you’re not happy with the price.

Be kind, but firm

No matter what country they live in, the merchants will know when you’re being rude, and they’ll be less likely to give you what you want if they think you’re being rude or shameful. “There’s a difference between being a smart shopper and a rude customer,” says Shelly Orr, of Wichita, Kansas, of her experience shopping in China. “Some people feel that when they’re stern it helps, but it doesn’t.”

Being polite is important, but that doesn’t mean that you have to pay the original asking price. Just be kind when asking for a lower price. The bottom line: You can be a nice and respectful customer without letting the merchants walk all over you.

Buy only what you know you want

The merchants’ job is to get you to buy as much as possible. Don’t let them fool you into buying things you don’t actually need or want. They may try to guilt you into buying something, but stand firm. If you don’t want it or need it, say no. You have no obligation to the merchant, so you can always change your mind before you hand over the money. You have no reason to feel guilty if you decide you don’t want to buy something.

There’s nothing like the feeling of freezing on the spot when you get too nervous. To avoid this while shopping in flea markets, ask friends or locals for help. “The best part of shopping was when someone would come in and help me with my haggling.”

Shelly says, “There was a sense of camaraderie. It really helped me feel more confident about my purchase.” Your friends or the locals can also help you realize when you’re getting ripped off.

Learn some words in the the language

If you’re trying to speak their language, some merchants may feel happy that you’re making an effort and may be less likely to rip you off. Don’t be embarrassed if you have an accent while speaking; they’ll appreciate that you’re trying. You may even learn a new phrase or two. “If you don’t know the language,” says Lisa, “at least learn the numbers. You can get a better deal if you name the price in their language.”