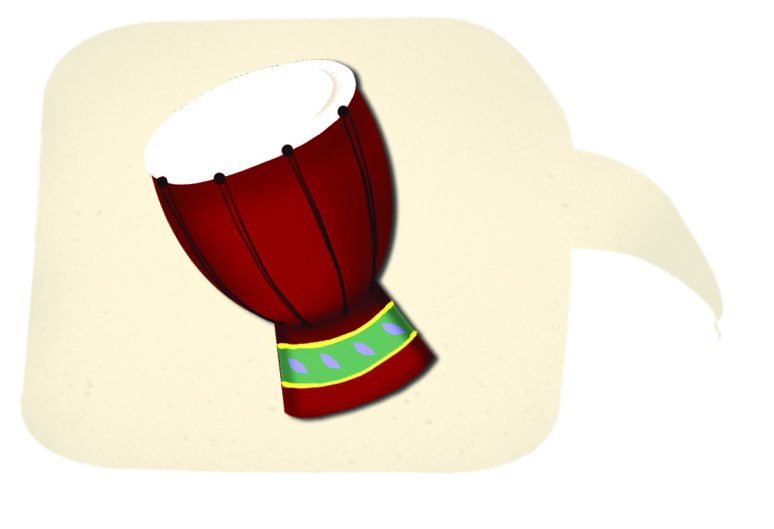 If you’re headed to Africa this summer, ditch the safari and stop by some of these festivals. You’ll get a firsthand glimpse of African culture and traditions—and you can even participate in some of the events!

This festival occurs every two years and focuses on African dance, music, and other performing arts. The overall purpose of the festival is to enhance the ideals of Pan-Africanism and the development of Africa as a continent. During the festival, various conferences on African arts and history take place. The goal of these conferences is to educate others about Africa and its promising future.

This festival celebrates the New Year, and lasts about four days. It begins with a physical fight between two brothers from the south and two from the north. Supporters of either side may join in the fight. It is believed that since everyone has had a chance to fight, there will be no conflicts in the coming year. After the fight, a local magician sets fire to a small hut. When flames emerge, the magician runs out of the hut and throws himself into a nearby bush. Everyone throws dirt at the fire to extinguish it. It is believed that if someone’s house should catch fire in the new year, this ritual will prevent deaths. In the evening, villagers gather for a banquet and dance to traditional music.

The Oyster Festival was established in 1984 to attract people to visit Knysna. During the 10-day festival, 200,000 oysters are consumed—most during the oyster-eating competition. However, the festival does not focus just on eating oysters. Sporting events are also a main component. These events include a marathon, a half marathon, and a two-day cycling event.

In ancient times, the natives of Zuwarah would bathe in the sea before sunrise to cleanse themselves of their sins and capitalize on the healing properties of the salt water. Once the sun began to rise, they would hold some sea water in their cupped hands and throw it toward the sky, rejoicing. They would then dive seven times into the sea, believing that this action thwarted the traditional belief that “the sea needs seven lives a year.” Today natives do the rituals for fun, and the festival now has added events such as swimming competitions, sailing races, folk dances, and traditional food feasts.

This competition, which has been an African tradition since 1990, tests the speed and strength of camels and the handling abilities of their jockeys. The jockeys come from countries all over the world including Japan, Australia, the United States, New Zealand, England, France, Spain, and Canada. The camel races feature both amateur races (10 km) and elite races (42 km).

Citizens of Mozambique celebrate their Independence Day with parades and processions that fill the streets of Maputo, the capital city. People also gather to hear the reforms the government plans to make to improve their country.

People of Somalia celebrate their Independence Day wherever they happen to live—whether in their native country or elsewhere in the world. Some of the celebrations outside their native land include historical presentations and cooking demonstrations to educate others about Somalia.

Residents of the Ivory Coast celebrate their independence in the capital city, Yamoussoukro, by watching military parades while enjoying aloko, ripe bananas fried in palm oil and often spiced up with chili pepper and onions.

Known as “Fête Nationale,” Congo’s Independence Day is a day for reflection. Citizens evaluate themselves, recognize potential areas of improvement, and set goals to improve during the next year.