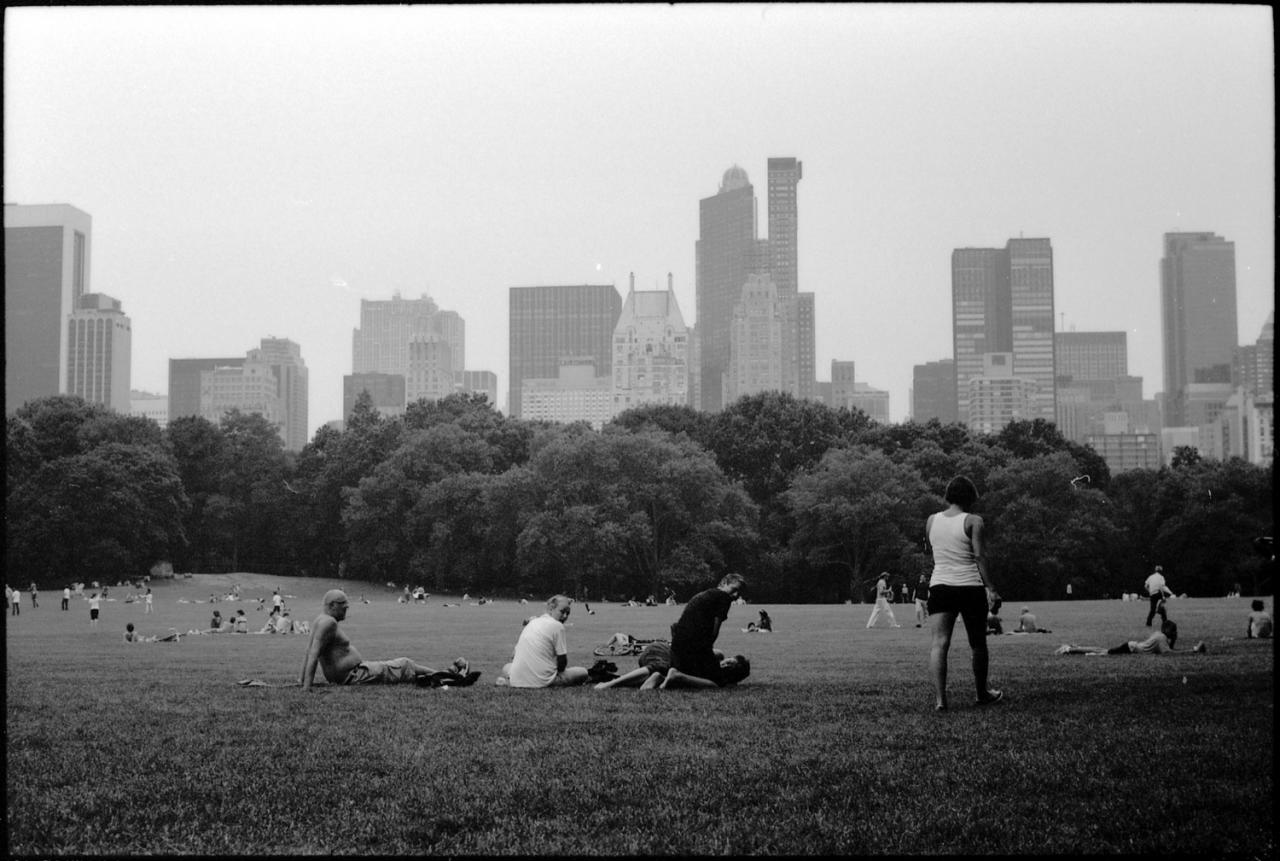 A trip to New York City is a pilgrimage that every American must make. It’s a city packed with life, history, and culture. In light of all that New York has to offer, many people pledge to go there someday, only to be thwarted by one factor: cost. Sure, New York is not cheap, but New Yorkers and well-informed tourists know that some of the best attractions are free. So once you have exhausted your budget on a Broadway show or a Statue of Liberty tour—or if you can’t afford these attractions in the first place—here are some ideas to get the biggest bite out of the Big Apple without having to pull out your wallet.

To escape the noise and bustle of the busy streets, step right in to New York City’s 843-acre oasis: Central Park. You can make your way to the park’s free conservatory tour, where tour guides can tell you about the park’s history and its landmarks: the famed Alice in Wonderland statue, the magnificent Angel in the Water Fountain, and the picturesque Jacqueline Kennedy Onassis Reservoir. The literary-minded will appreciate the park’s Literary Walk, which features statues of famous writers such as Shakespeare and Robert Burns. And before you leave the park, don’t forget to check out Belvedere Castle—probably the most whimsical of Central Park’s monuments. Designed as a Victorian fantasy house in 1865, the castle includes a nature conservatory and even a weather station. It also features breathtaking panoramic views of the park.

But Central Park is not only known for its scenic routes and landmarks. Famed actors and even the New York Philharmonic Orchestra make free debuts with Shakespeare in the Park and the Philharmonic in the Park. You can either wait in a line or sign up for free tickets at www.publictheatre.org. Keep in mind that the park hosts other free performances, children’s activities, classes, and tours. For more information, go to www.centralpark.com. Although some of the park’s events include a fee, the free events are clearly marked.

Don’t have enough money to go up the Statue of Liberty or visit Ellis Island? The free Staten Island Ferry is your next best option. This ferry provides transportation for sixty thousand commuters from Lower Manhattan to Staten Island each day, but that doesn’t mean that tourists can’t hitch a free ride as well. Enjoy the iconic view of the New York harbor and the skyscrapers of the Lower Manhattan skyline. The ferry is just a half-hour ride one way, and you can go back and forth as many times as you wish. It’s also open 24 hours a day, 7 days a week, for your convenience.

A view of the Met

Referred to as the “Met,” the Metropolitan M-useum of Art is on par with the Louvre and the London National Gallery. With over two million pieces on display and a myriad of art exhibits to choose from, the Met has something for everyone. Stroll through the galleries featuring Monet, Rembrandt, and Picasso, and peek over the shoulder of artists doing sketches on site. Explore the archaeological wonders of ancient China, Egypt, and Africa, and be sure to look at the famed world costume and armor exhibits. Few museums around the globe can compare with this one.

A lion statue outside the New York Public Library.

When the New York Public Library opened in 1911, it was the largest marble building in the United States and was deemed an architectural masterpiece. Today, with over twenty million books on site, the library is one of the leading research centers in the world. From Tuesday through Saturday, there is a free hour-long tour of the building’s highlights that include Astor Hall, the Rose Reading Room, and the McGraw Rotunda. Astor Hall is a magnificent embodiment of classical architecture, welcoming visitors with its grand stairways and 37-foot vaulted ceiling. The Rose Reading Room is an ornately decorated hall that covers an area of two city blocks and provides a solitary place to study. Close by is the McGraw Rotunda, featuring a mural showing the history of the written word and a Gutenburg Bible right around the corner! Whether you are interested in the library’s architecture, exhibits, or artwork, you won’t be disappointed.