Me and My Towel in Argentina 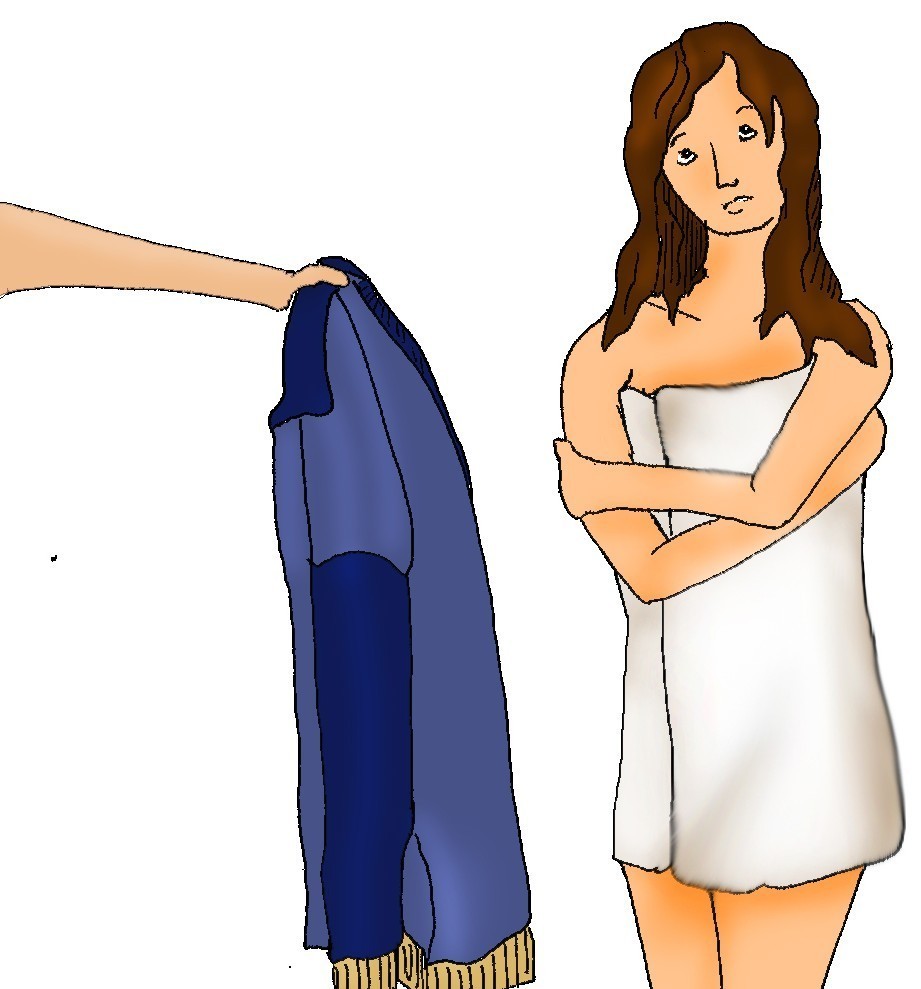 Me and My Towel in Argentina

It was 5 a.m. and my dad was dropping my mom and me off at the airport. We were about to begin a journey to Antarctica, that oft-forgotten seventh continent. As Dad unloaded the luggage, we quickly discovered that my suitcases had not made it into the car. With no time to recover the baggage before the flight left, I set off on a three-week expedition with not so much as a pair of underwear to keep me warm in the below-zero weather. Forgetting the luggage was definitely a bad way to start the trip, but little did I know that things would only get worse.

Between home and Antarctica, we had to stop in South America. Our hotel in Ushuaia, Argentina, went up in flames while I was soaking in the bathtub trying to relax after the most turbulent airplane ride of my life. I was yanked from my warm bubbly pool of water and sent down the hallway of smoke with only a towel wrapped around my wet, naked body. My mom and I found a fire escape and burst through the door to an emergency spiral staircase attached to the outside of the building. We descended seven or eight floors, as quickly as one can move in a tiny towel in ten-degree weather, with no light to guide us except the flames shooting from the top of the hotel.

Once we got down the fire escape, all the other guests were on the front lawn hanging out until the fire could be contained. One man took off his socks and gave them to me. Another guy gave me his coat. I wrapped the towel (that was around my body) on my head to cover my wet hair. There I was in tube socks and an over-sized coat, with my hair swirled up in a damp towel.

That was pretty fun. Hours later, once the fire was contained and some of the smoke blown out, we were allowed back into the hotel.  Our luggage, or more accurately, my mother’s luggage, hadn’t made its way to our room yet. We called the concierge and he got right on it. After a few more hours, there was a knock at our door, and my mother’s charred suitcases were escorted into the room. I guess our luggage had been left in the lobby, where the fire had started. We went to bed at 4 a.m., exhausted and bewildered—not to mention traumatized, after giving everyone at the -Ushuaia Hotel a little show that night.

I recently returned from a recreation-based study abroad in the South Pacific, where I triumphantly completed the race of my life: the Tough Guy and Gal Challenge in New Zealand. The race was intense and was hands down one of the coolest things that I have ever done. The course was a little over 7 miles (12 kilometers) long, which ordinarily would have been a piece of cake for me. However, in addition to running, I had to drag myself through thick mud, climb up a spider web-like net and under barbed wire, and run up and down slippery hills and in swamp crossings. The pouring rain and wet terrain added to the excitement and challenge of the race. At one point the smell of the sulfuric mud was so bad that my stomach could hardly hold its contents. But it was all worth it. I slid through the finish line in 80th place, with a gift bag and a hot, steaming cup of soup waiting for me. I was so dirty that my own mother wouldn’t have recognized me. The race officials even had to rinse me off with a fire hose! Despite my bruised legs and sore muscles, I would still go back in a heartbeat and run the race again.