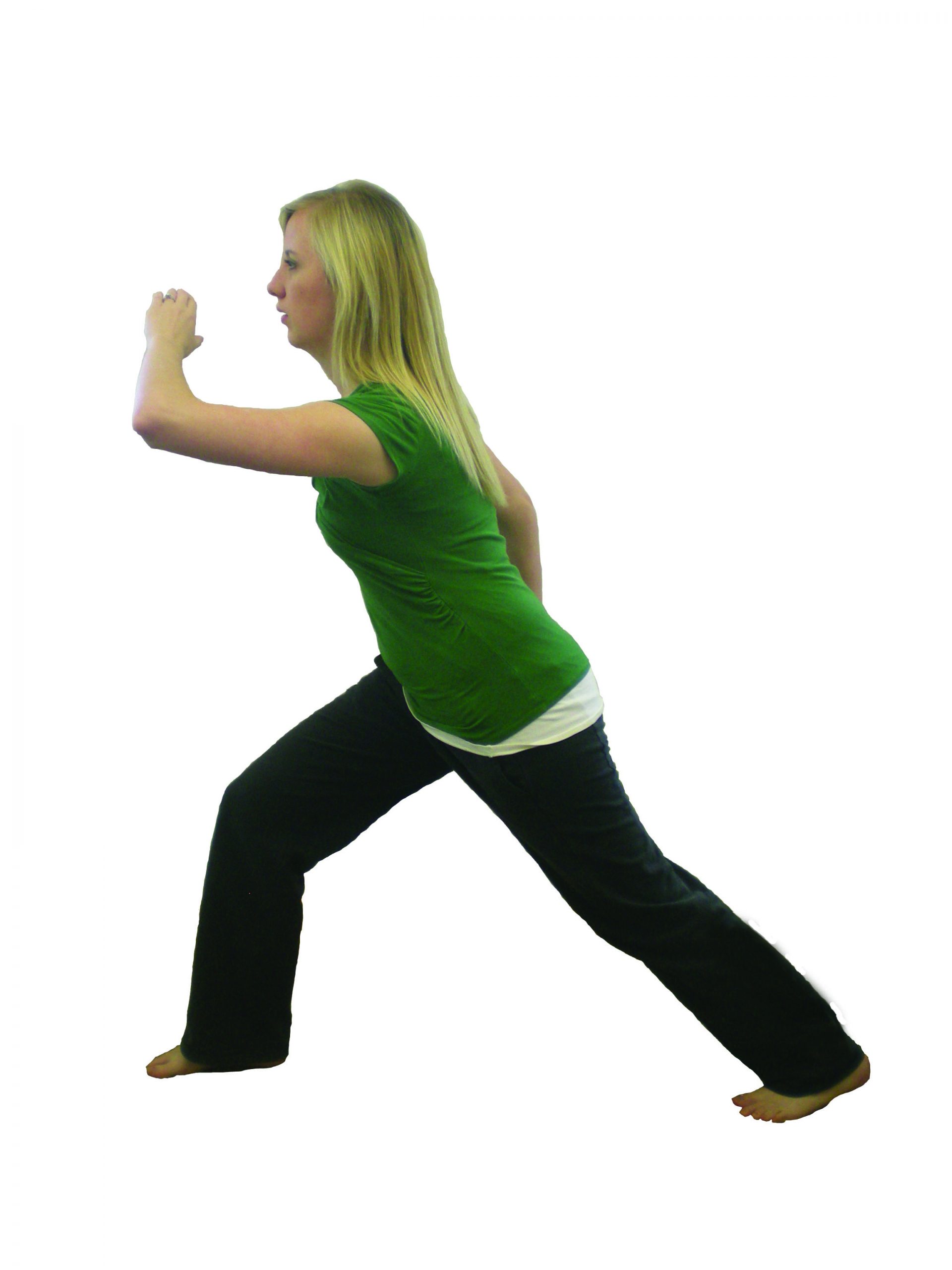 The Art of Capoeira

My mom died of cancer. Her brother died of a pulmonary embolism three hours later. My niece died of Sudden Infant Death Syndrome (SIDS). My dad remarried. All within nine months.

Almost every morning I woke up to find that what I thought was nothing but a nightmare was in fact reality. The many uncontrollable dreams that flooded my mind with fear and heartache deeply affected me mentally, physically, and spiritually. I needed something to take my mind off things and to help me refocus. I was desperate for relief.

Since I felt tired all of the time, I decided I needed to exercise. I remembered seeing pictures of my friend performing capoeira. The photos showed the life and energy of a Brazilian martial-art form that combines break-dancing, music, self-defense, and gymnastics. I thought I’d give it a try. What did I have to lose? I knew I needed a break from the familiar: why not look into a new culture to try to find a new solution?

To be honest, I was hesitant at first. I knew almost nothing about the culture of capoeira. I didn’t even know how to pronounce the name correctly. I’m not much of a dancer and haven’t done a cartwheel in years. But somehow, putting one foot in front of the other, I found my way to the classroom, and my journey began.

I slipped to the back of the class, hoping to blend in and to simply follow the other people in front of me without drawing too much attention to myself. We fell into the gentle rhythm of the basic step, the ginga. As I swayed back and forth, swinging my arms in front of me to the pulse of the music, I thought to myself, “This is easy; I can do this.” As the class went on, I could feel with each step the weight of my burdens flowing out of me and a wave of positive energy flowing into me. The even, steady motions soothed my mind, body, and soul. I felt rejuvenated. Worries and fears that had engulfed my mind for months faded into the background. I felt incredible.

In my class were people with varying skill levels, from student to teacher to master. Similar to Eastern martial arts, capoeira has ranks. Capoeiristas receive cords similar to belts in taekwondo. They receive their first cord at their batizado (baptism), when the master “takes them down” and gives them a nickname as part of the initiation into the sport. To become a mestre (master) a person must dedicate at least 15 to 20 years to learning capoeira. It was intimidating being around so many experienced capoeiristas; however, despite my inexperience, the friendly and encouraging atmosphere alleviated my insecurities.

Together we heard the twang of the berimbau and the swish and jingle-jangle of the pandeiro. A clear voice resonated through the room, singing the ladainha, or the beginning solo that is performed by the most experienced capoeirista. That was our cue to gather into the roda (circle) and play capoeira. The berimbau is a percussion instrument with a single string and a cabaca, which sounds like a maraca, attached to it. The pandeiro is like a tambourine. The conga, or hand drum, adds energy and a spirited rhythm to the music.

As we gathered together, we clapped our hands in unison with the beat of the drum and began to sing in response to the leader. As we sang, we became a single entity, linked together by the motion of the music. I had no idea what I was singing, but as I sang, I felt a deep connection to the people around me and to my own essence. I felt peace mingled with an exhilarating burst of energy.

As we continued to sing, two capoeiristas stepped into the circle, greeting one another and then spinning into the middle. To the beat of the music, each capoeirista gracefully contributed to a physical conversation, exchanging stunning kicks, sweeps, cartwheels, headstands, and takedowns. At the end of the match, the capoeiristas congenially shook hands and hugged each other as they rejoined the circle. –

The purpose of capoeira is not to injure your opponents, but to outsmart them by anticipating their moves. There is not much physical contact; rather, there is a lot of sparring and dodging, more like a dynamic dance than a fight. Ruben Pacheco, from Caracas, Venezuela, describes his experience in the circle: “Everything turns into another world. You forget everything. It’s just you and the person and the people around you. It’s like an adventure.”

Capoeira is all about self-expression and freedom. These ideas are tied closely to the origins of capoeira, which began in the sixteenth century, when African slaves in Brazil combined various fighting styles from their different tribes. Some claim that the slaves practiced capoeira to secretly learn fighting techniques, so they could eventually revolt against their masters. Others claim that the slaves learned it simply to express themselves and to find their own freedom after a hard day’s work.

David Rivera, from Cárdenas, Mexico, has participated in the sport for the past four years. “Some people might have thought they conquered the slave,” he says, “but the slaves conquered the world with capoeira.” While there are other myths surrounding the origin of the sport and its tradition that remain undefined, today capoeiristas like David continue to define the culture through their own experiences.

Capoeira helped me manage my struggles and find serenity in the storm of life. It was also genuinely fun—something I hadn’t experienced in a long time. Although capoeira didn’t solve all of my problems, the sport helped me clear my mind and gain a more positive perspective on life.