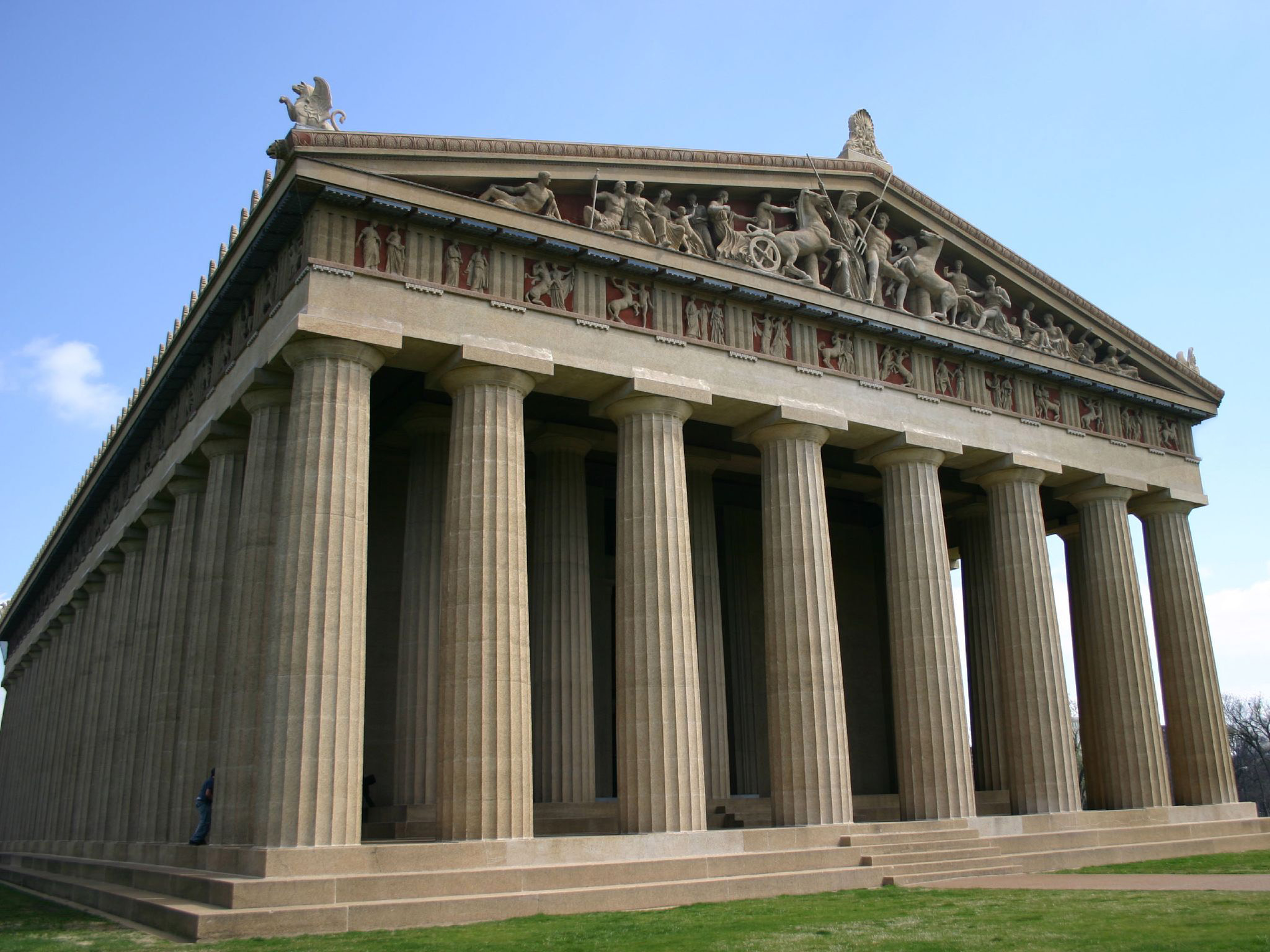 Exploring ruins in Athens, Rome, and Egypt   isn’t the only way to get a taste of ancient history. When you’re on a budget, try heading to a museum to get your fill of ancient art, history, architecture, and culture. Although the following museums are located in the United States, they offer authentic artifacts and replicas from ancient cultures around the world.

The University of Chicago’s Oriental Institute Museum features the history and art of the ancient Near East. Exhibits display archeological artifacts unearthed by the Institute from many ancient cultures, including Mesopotamia, Assyria, Syria, Persia, and Nubia. Artifacts include sculptures, jewelry, and a fragment of the Dead Sea Scrolls. Admission is free.

This museum is aptly named—it features treasures such as dinosaur bones, Egyptian mummies, Persian jewelry, and artifacts from ancient American and classical civilizations. The museum does not limit its collections to a specific period or culture; in addition to exhibits of ancient culture, visitors can find sports memorabilia, the signatures of American presidents, and a piece of the Berlin wall. Admission is $8.95.

This museum houses more than five thousand years of art from ancient and modern cultures, including Japan, Egypt, ancient America, and Africa. There are thousands of paintings, ancient sculptures, and jewelry. Artifacts include a brooch from the Carolingian period, a Chinese pendant from 4700 BC, and a chest plate from fifth-century Panama. Admission is free.

Modeled after the temple of Amon, this museum features the largest collection of Egyptian artifacts in the West. Visitors learn about the burial practices, religion, government, and daily life of the ancient Egyptians. Features include animal mummies and an exhibit exploring Egyptian beliefs about the afterlife. Admission is $9.

Forget the country music and Elvis impersonators—check out Nashville’s full-scale replica of the Parthenon in Athens. This replica stands as a monument to classical architecture and sculpture. Built in the late nineteenth century, Nashville’s Parthenon is now an art museum, housing the work of nineteenth- and twentieth-century artists—and a 42-foot sculpture of Athena. Admission is $6.

If you are interested in ancient American history, visit the ruins at Aztec Ruins National Mo­nument. While not a traditional history museum, this mon­ument offers visitors a glimpse of a lost civilization. On a self-guided half-mile tour, explore ancient stone, wood, and mortar structures that were once the home of an ancestral Pueblo society. Admission is $5.