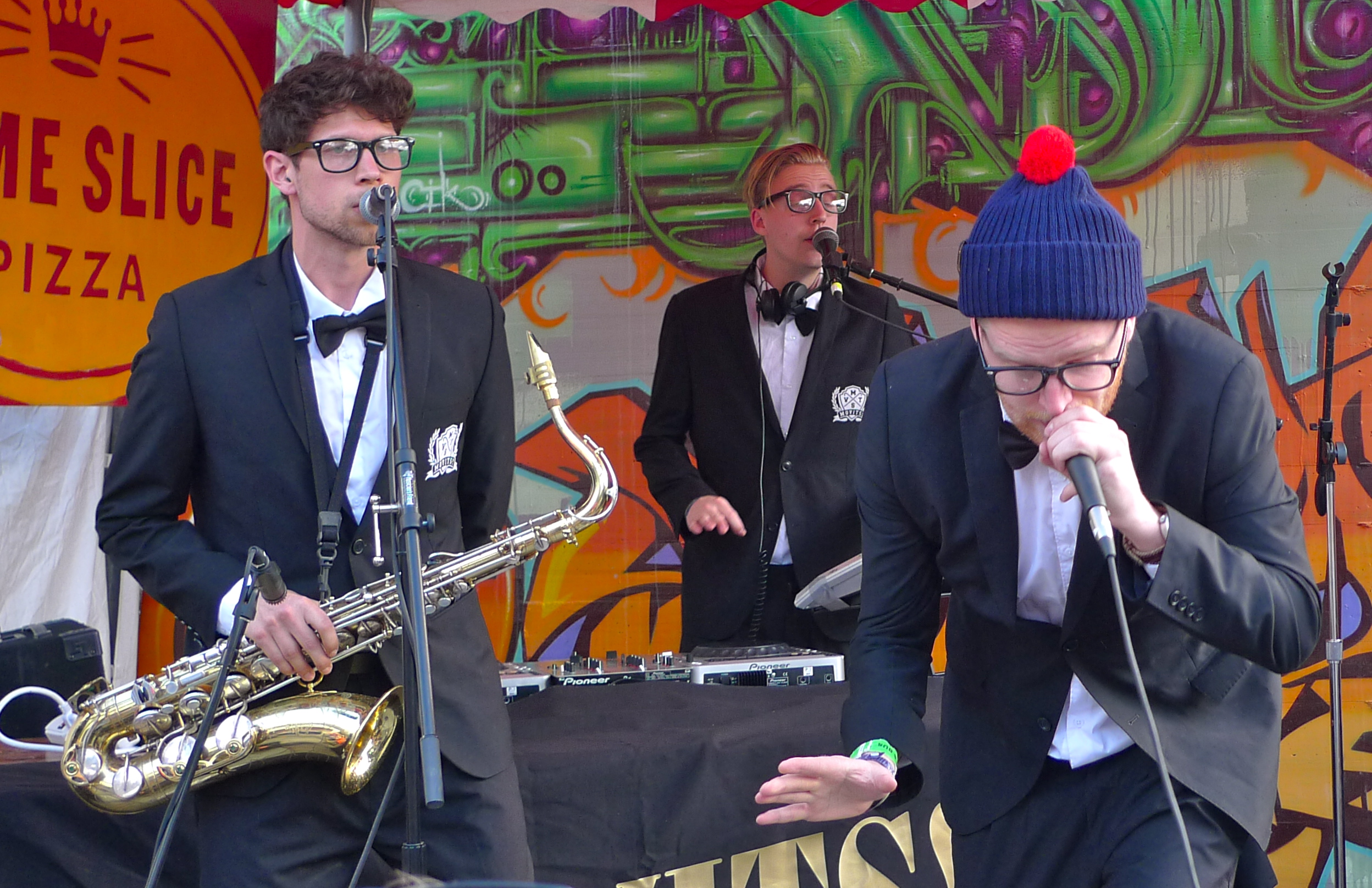 “Keep Austin Weird” is an unofficial slogan for Austin, Texas—and the locals take it very seriously. The city prides itself on its eclectic, creative atmosphere that fosters small businesses and supports artists, musicians, music festivals, and pretty much anything independent.

A feature of Austin that catches the interest of some visitors immediately is its landscape. It is a green city in the middle of the beige badlands of Texas. Politically, Austin is a blue city in a land of red. At night, millions of bats spill out in spindly black columns from underneath the Congress Bridge, thoroughly freaking out anyone in their path.

No matter how weird you may think this city is, there’s something here for you. Austin has some of the nation’s best film and music festivals, known for their acclaim and accessibility. And because the festivals value enthusiasts rather than celebrities, the average Joes and JoAnnes have lots of opportunities for great experiences. Various festivals go on all year long and are extremely affordable for the average young adult.

Of the many music festivals, Austin City Limits (ACL) and South by Southwest (SXSW) are among the best. Read on to find more about why you should come and be a part of these festivals yourself. You’ll have no excuse for not having a blast.

ACL happens every fall in Austin’s Zilker Park. In 2011, the shows will run September 16–18. This festival features over 125 bands on several stages and includes everything from local bluegrass acts to more mainstream bands like Radiohead. Along with other music festivals around the country, such as Bonnaroo, Lollapalooza, and Coachella, ACL has come to be considered one of the premier rock festivals in the United States. Plan early in order to get the best prices on tickets. You can snag some three-day passes for as low as $165, but only if you act early. Prices go up as the tickets on the lower price levels sell out. You can also buy single-day passes at lower prices. To make sure you get the very best price and the most helpful updates, sign up for the Austin City Limits email list.

The Charm: The venue is right next to Austin’s most beautiful natural springs, so you can cool off after the heat of an Austin afternoon. Another plus? Downtown Austin is also where most of the big bands play at after-parties in eclectic mixes. In one aftershow, a band known as CSS (a Brazilian New Rave band) opened for Gnarls Barkley (which describes itself as “electric industrial Euro soul”) at a Red River barbecue restaurant, which made for an unforgettable experience found nowhere else! Austin City Limits is also environmentally conscious—they support a program called “Rock and Recycle,” keep everything carbon neutral, and encourage all attendees to travel green. The proceeds from ticket sales benefit the Austin Parks Foundation. In short, this is one festival you can feel good about attending.

Survival Tips: Check the weather and plan accordingly. Central Texas weather during the fall is anyone’s guess. Austin always seems to be in a summer drought, but when fall hits early, it really hits. You might find yourself shivering in the rain or fainting from heat stroke if you don’t plan carefully. For example, in 2009, it rained and rained. Zilker Park had just been resurfaced for the festival, and all the new topsoil quickly turned into a foot of mud. “It’s Woodstock!” happy, nonlocal attendees cried, as they wallowed and frolicked in the mud, posting their faux-Woodstock pictures as Facebook profile pictures. Local attendees refrained from playing in the mud, as Zilker Park had just been revamped in eco-friendly “Dillo dirt,” which is a folksy way of saying “recycled human feces.” The point is, be careful. You should also take a minute to check out what items are forbidden at the festival. You shouldn’t plan on packing in hard-sided coolers or tons of water bottles. Instead, opt for a soft-sided cooler and use the free water stations located throughout the park.

SXSW is actually three differnt independent festivals with different start and end dates. In 2011, events run March 11–20. The festival includes film and music exhibitions as well as the new interactive trade show, which features innovations in technology. All are centered at the Austin Convention Center in downtown Austin. In 2011, one of the keynote speakers will be Blake Mycoskie, the founder of TOMS shoes. In order to get the best prices on tickets, act fast. The longer you wait, the more you’ll have to pay for your entry badge. The specific festivals that you can gain entry to depend on the type of badge you purchase. Film badges are some of the least expensive, but if you have a little extra money to burn, consider opting for a Platinum Badge, which will get you into all of the events.

The Charm: SXSW is one of the largest festivals in the United States and is famous for being one of the most egalitarian. In traditional Austin attitude, there are no official VIP rooms or red velvet ropes—the industry fancy-pants have to mingle with all the regular folks, which is a far cry from the Sundance or Tribeca festivals. In addition, it’s relatively easy to get your film or band accepted for the festival—just as long as you make a good presentation. There are at least 80 music stages, most located in downtown Austin. For the film festival, you will find eight different movie screens ready for you to feast your eyes on, and you can explore the interactive festival exhibits at the Convention Center and at the Hilton and Courtyard hotels.

Survival Tips: Get a festival admission badge early and plan to use the bus. You should also plan on wearing a pair of comfy walking shoes, since you’ll be doing plenty of trekking. Make sure you plan ahead, because all the good showings, especially the midnight ones, tend to sell out, and you won’t be getting into the hot venues without a badge. For example, the Alamo Drafthouse is a restaurant/theater set up cabaret style and is the best and most comfortable place to watch a movie, especially if you stick around for the Q&A with the filmmakers after. There are festivals and events here almost every week, often sponsored and attended by the filmmakers and actors themselves. There is no way you’re going to find parking at every venue, so just use the festival buses, which are frequent and plentiful. Try making a plan of attack to maximize your experience because it is easy to get distracted when you’re surrounded by so much activity.

For more information about the line-ups, dates, tickets, and prices for these festivals and tickets,  visit SXSW’s website.