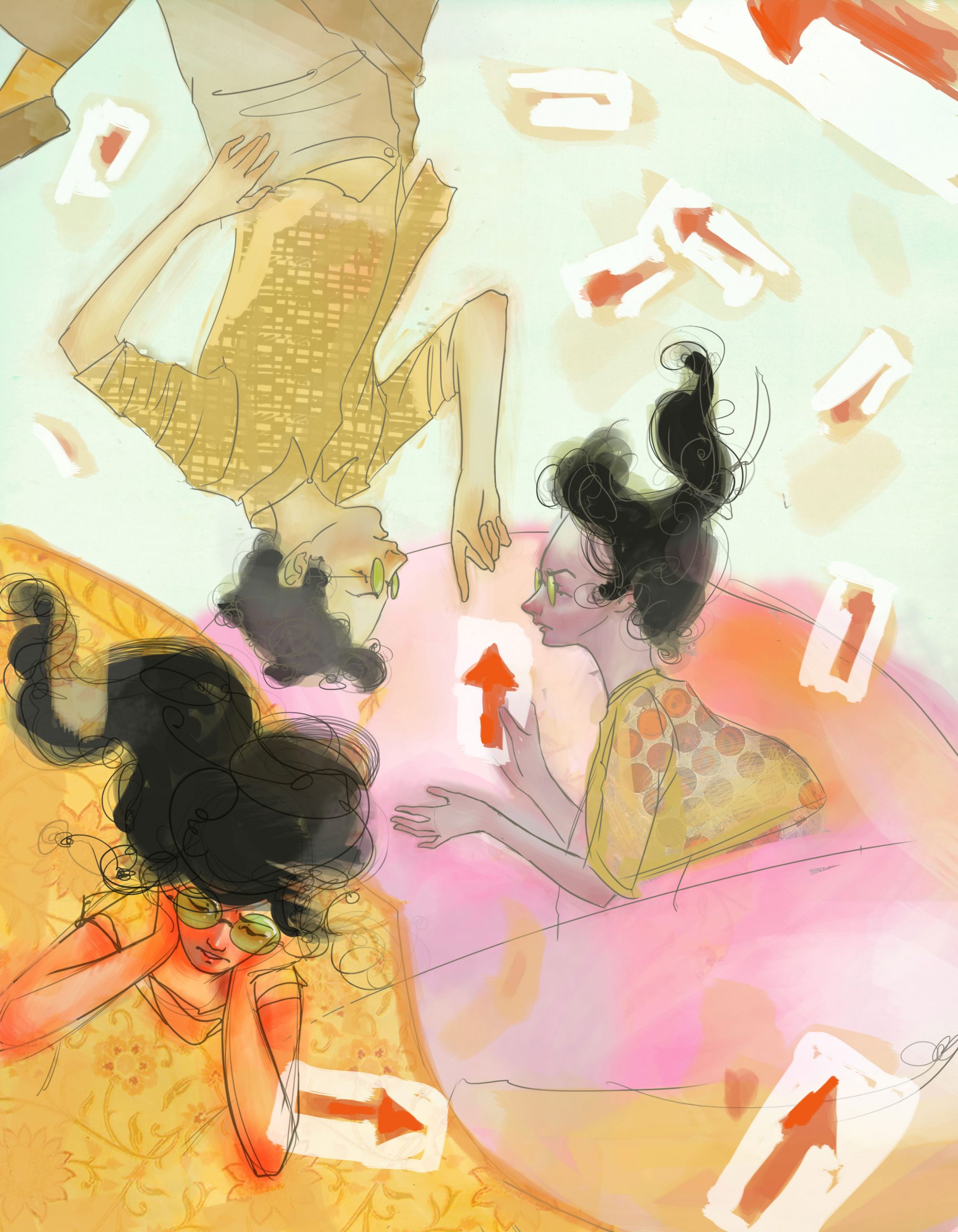 Our insiders share their tips and tricks to make your body language blend in with the locals’ and to avoid making a major faux-pas.England

Chris Mann from East Grinstead, England, shares the following story about the “backwards peace sign” (making a V with your fingers, your palm towards your body): “In England, it is like sticking up your middle finger. During medieval times, the French would cut off archers’ two fingers, which were used for pulling back the string on a bow. The French would then use this gesture to provoke the English, basically saying, ‘We have your fingers.’ If an American were to use it in England as the peace sign, he would probably get punched.”

The “peace sign” (making a V with your fingers, palm away from your body) means something else entirely in India. Vishal Gajjar from Nadiad in Gujarat, India, explains that such a hand gesture means you need to, ah, “use the facilities.” So does making a fist and raising your pinky finger. “And that is something really used amongst kids, teenagers, youngsters, and even adults,” notes Vishal.

Mariano Berkenwald from Buenos Aires, Argentina, points out that Argentines use their chin to direct attention to something. Pointing with your fingers is considered rude, he says. There’s also a special gesture for saying something is expensive: rubbing your thumb against your other four fingers while holding your hand close to your face.

Eating with your mouth open, forgetting to cover your yawn, and even stretching in public are considered very rude in Portugal. So is heaping a mound of food on your plate. Ruth Baptista from Lisbon, Portugal, shares the following experience she had with an American roommate in the United States: “First, she filled her plate with a mountain of food. . . . Not only did she eat with her mouth full and opened, but she made sounds like an animal! She used her hands and fingers to help the fork pick up rice instead of a knife or a spoon. How hard can it be to use utensils, I thought. I laugh about it now, but at the time, I stopped eating. I was flabbergasted by her manners, or lack thereof.”

Flaka Ismaili from Gjilan, Kosovo, tells us that when a man hands something to a woman, he uses his right hand while placing his left hand over his stomach. Men also bow as a sign of respect, she says.

It’s best to use two hands when passing something to someone in Korea, reports Eun Si Re Song, from Suncheon, South Korea. It’s acceptable to pass something with one hand only if the receiving person is younger than you, but never when the receiver is older than you.

Swedes aren’t particularly social with strangers in public places, says Sarah Peterson, from Västerhaninge, Sweden. She tells us that if you “get on a bus and you sit down next to somebody even though there are many empty seats available, you would be considered a little strange. Sometimes the other person might even try to move farther away from you.”