Trains and Trails in Wales 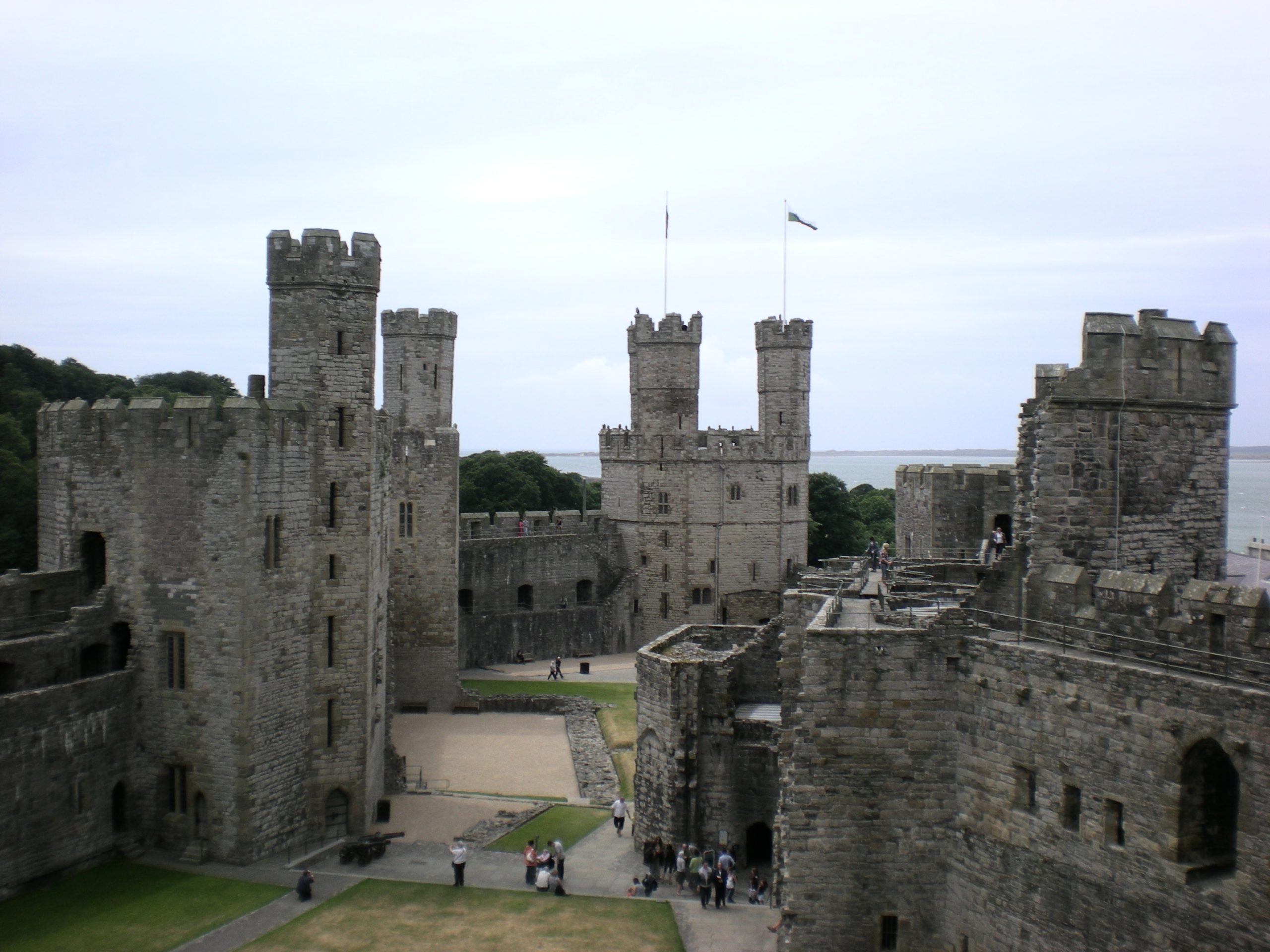 Next time you plan a trip across “the pond,” why not visit Wales? Not the giant swimming mammals that consume plankton, but the green, mountainous country attached to the western border of England.

Don’t judge the country on what the English call it: “Wales” means “foreigner” or “stranger.” Embrace the way the Welsh identify themselves: the people of Wales call their country Cymru, which comes from a Brythonic word meaning “fellow countryman.” This name illustrates the hospitality of the Welsh.

As you discover breathtaking vistas and friendly people, you will find that Wales is the perfect place to relax and enjoy a break from the hustle and bustle of Europe. Wales is very easy to get to—and you’ll quickly find that you won’t want to leave. Trains from London run to the west side of Snowdonia National Park in just about six hours, and you can usually travel for less than $20. Be prepared with a coat though; winter temperatures in Wales tend to hover in the 30s and 40s.

Llechwedd Slate Caverns
The mining of slate, a metamorphic rock often used for roofing shingles, began in Northern Wales in the late eighteenth century and continues today. The Llechwedd Slate mine opened in 1849 and is still in operation. There are tours of the deep caverns the miners dug to reach the slate, a tramway that takes you to the workshop where daily demonstrations of slate splitting take place, and a Victorian Village that depicts life at the height of slate mining in Wales. A $20 fee will gain you admission to the park and all its attractions, but there are cheaper tickets if you don’t want to do everything.

Great Little Trains of Wales
These narrow gauge steam railways will remind you of the early days of railroads. Originally, these trains were used to transport slate from quarry to port. Today you can relax in these old-fashioned trains and absorb the breathtaking scenery while dreaming of life in the Victorian era. There is even a railway that climbs to the summit of Snowdon—the highest peak in Wales—which may be more pleasant than hiking the mountain in the winter. Each railway sets its own prices; tickets range from about $12 to $30.

Visit Snowdonia to enjoy the beauty of Wales

Snowdonia National Park
Snowdonia is Wales’s largest national park and home to only 26,000 people. There are many small sheepherding villages and woolen mills in the park, all quaint and picturesque. Snowdonia is filled with outdoor activities of every kind—it has some of the most alluring waterfalls you will ever see—and walking through the park is one of the best ways to enjoy its beauty and landscapes. There are six paths up to the summit of Snowdon and many other walks throughout the park. While you are walking, you’ll see sheep dotting the countryside; Wales raises more sheep than any other country in Europe.

A great place to play hide and seek

Caernarfon Castle
Caernarfon castle is the “fairest in the land.” It was designed to reflect not only the ideal of Welsh myth and legend but also to remember the power of Rome and the walls of Constantinople. Edward II, traditionally thought to have been born at Caernarfon, became Prince of Wales in 1301. Since then, the eldest son of the monarch has held the title. More recently, this castle was made famous when Prince Charles was invested as Prince of Wales there in 1969. Not only does Caernarfon set the precedent for dream castles, but for the $7 admission fee, it also becomes a fantastic place to play hide-and-seek. Its secret passageways and hidden rooms make exploring quite the adventure.