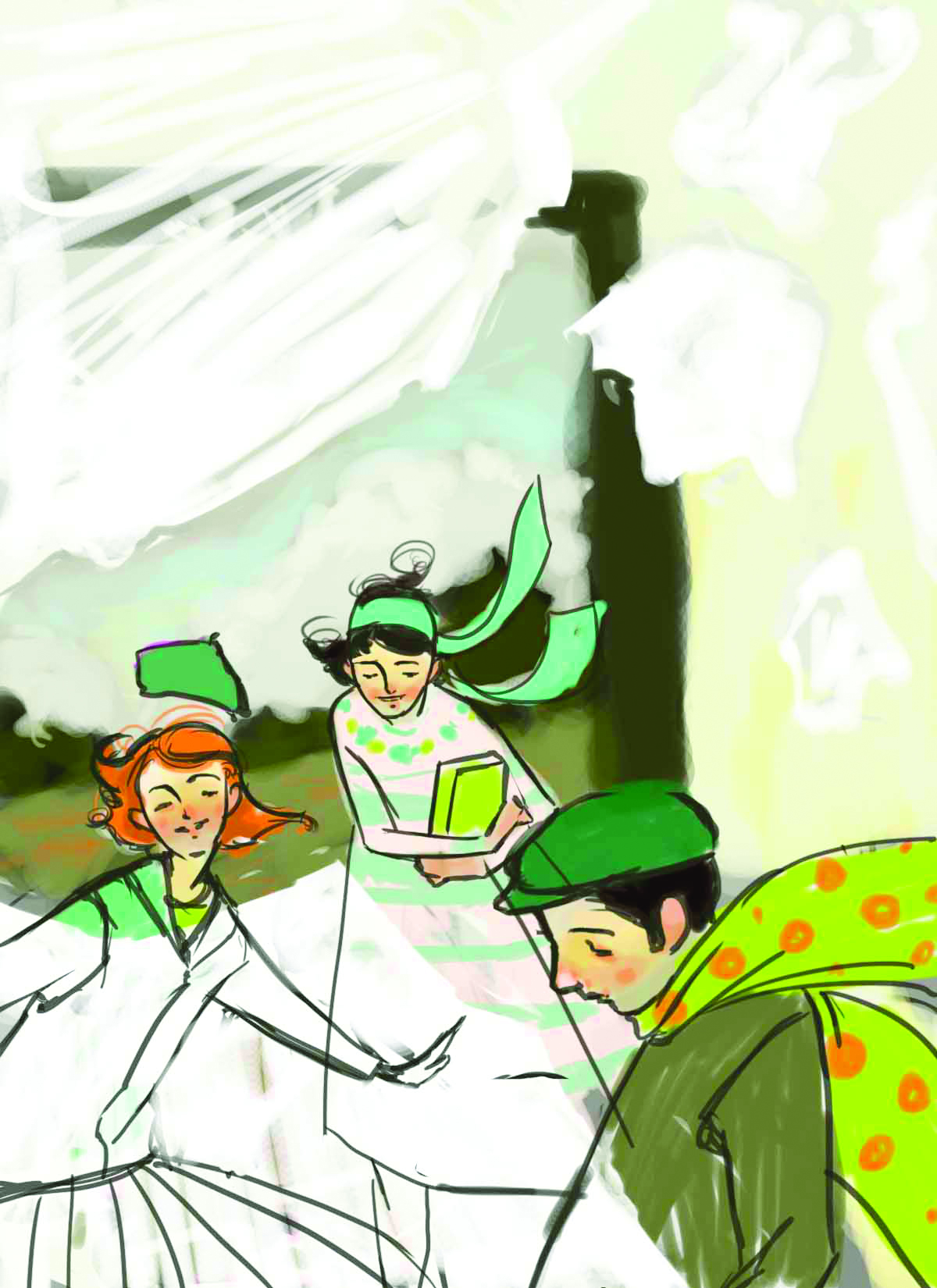 In addition to permanent collections, most museums have special temporary exhibits that showcase one particular subject. These can be anything from a display about the U.S. Postal System during World War II to blown and sculpted glass. You have to pay attention though, because these special exhibits are sometimes open for as short as a few months. Here are some exhibits that are currently on display that you won’t want to miss.

Victory Mail
Washington, DC
March 6, 2008–May 31, 2011
www.postalmuseum.si.edu
During World War II, employees at the U.S. Postal Service sought a better way to send letters to soldiers overseas. Knowing that letters from home made a huge impact on the well-being and morale of soldiers, they figured out how to ensure that as many letters as possible made it to the front. In 1942, they imitated a British model and began to microfilm letters so that they could be transported overseas in larger quantities, taking up less space. After arriving in Europe, the mail was transferred back to paper for easier reading. Visit the exhibit at the United States Postal Museum to learn more about the important role that mail played in the war and to see the actual microfilm reels. Admission to this museum is free.

Wings of Freedom Tour
Nationwide
www.collingsfoundation.org
The Collings Foundation, founded in 1979, has three World War II planes that travel the country. These airplanes are exhibited at air shows, and people are given opportunities to tour the historic planes. The B-17, B-24, and P-51 are some of the last planes of their kind that are still flying—sixty years after the war’s end. These tours are made extra special by the frequent attendance of veterans who flew the planes. You can listen to their stories. Tours of the plane cost $12 for adults.

Glimmering Gone
Tacoma, WA
October 23, 2010–September 6, 2011
www.museumofglass.org
American artist Beth Lipman and Scandinavian artist Ingalena Klenell have joined forces to create an exhibit featuring kiln-formed, blown, and sculpted glass. The installations of glass engage the visitor in unique and unexpected ways as glass is used as a curtain, as a showcase for objects, and as a venue for light. Three vignettes—Memento, Landscape, and Artifacts—encourage viewers to see life in a different way and to reevaluate their connection with nature and memory through the use of modern technology, lighting, and various objects. Admission is $12 at the Museum of Glass, but don’t forget to ask about the student discount.

Fakes, Forgeries, and Mysteries
Detroit, MI
November 21, 2010–April 10, 2011
www.dia.org
The Detroit Institute of Arts has created an exhibit featuring about fifty paintings, sculptures, photographs, drawings, and other works of art from all ages and cultures that have had some question as to who the artist is. These works, pulled from their collection, fall into three different categories: works whose attribution has changed, works that are forgeries, and works whose integrity has yet to be determined. (Currently the Detroit Institute of Arts has works attributed to Monet and Van Gogh that may be forgeries.) Help the museum decide on the true artist and bring the art to life by doing your own investigation in the hands-on lab. Admission to the exhibit is $12 and includes both museum entry and an audio tour via cell phone.