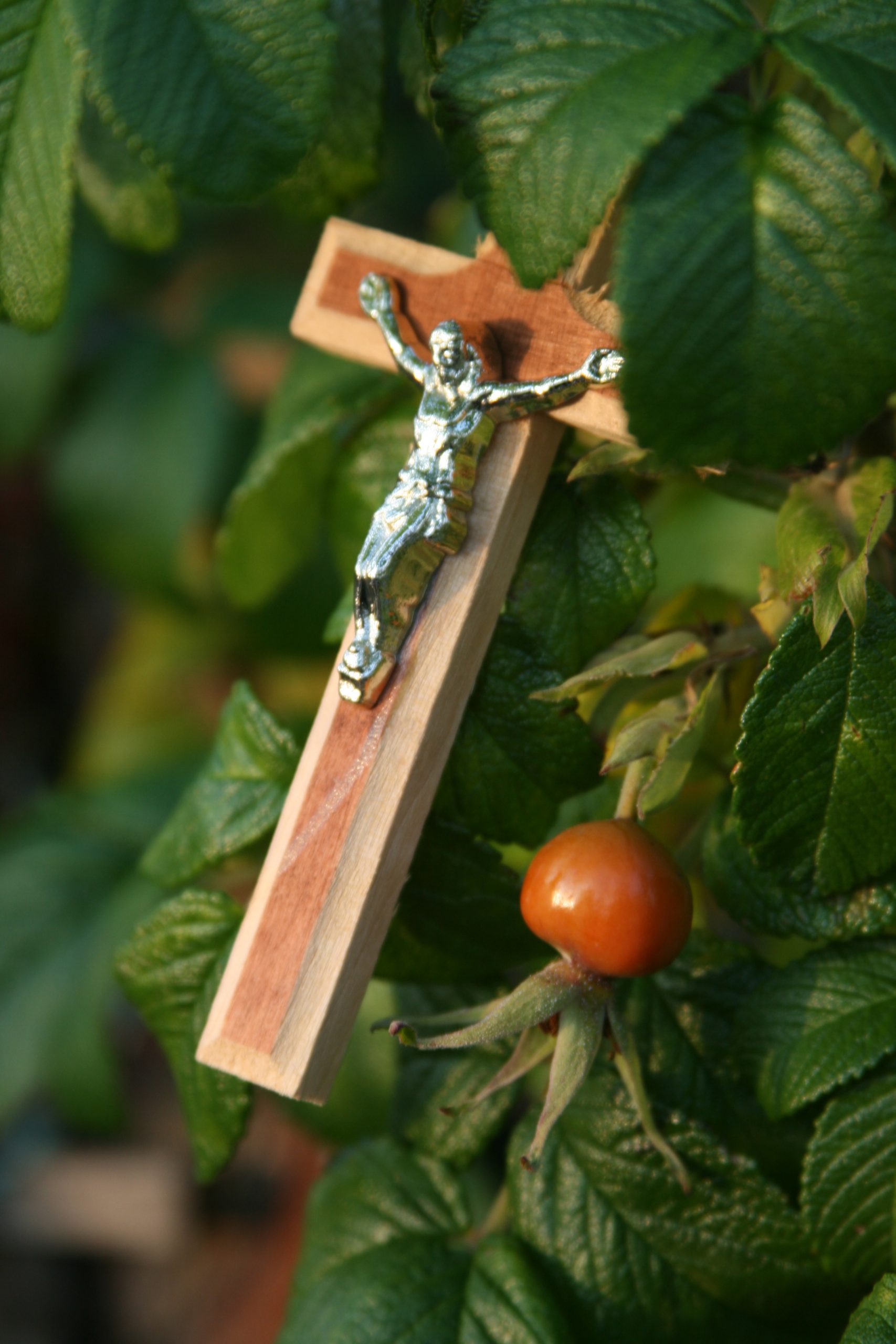 The Hill of Crosses is located in Lithuania, a small Eastern European country in the Baltics (beneath Estonia awp-nd Latvia). It is about twelve kilometers north of Šiauliai, a city in the central north of Lithuania.

Lithuanians began placing crosses on this hill in the nineteenth century. Following an uprising against Russia in the mid-1800’s, crosses were used to commemorate those who died. Over the years more and more crosses were placed on the hill, which became a site of Catholic pilgrimage. The Hill of Crosses has stood as a symbol Lithuania’s religious heritage as well as the people’s peaceful resistance to foreign rule. During the Soviet Union’s occupation of the country, the hill was dismantled and leveled on at least three occasions–but every time new crosses would mysteriously cover the hill again afterward. Since Lithuania gained independence in 1991, the hill has continued to grow and expand with crosses, and in 1993 it had the honor of a visit by Pope John Paul II.

The exact number of crosses is unknown, but some estimates state there may be well over 100,000 crosses on the hill. Crosses, crucifixes, effigies, rosaries, statues, and paintings can all be found on the hill, all bunched tight together. Thousands of people from all around the world visit the hill every year, and many come to contribute their own crosses. Some crosses memorialize those who have passed away, some implore for blessings from heaven, and some are left simply as a testament of faith in Jesus Christ.

The Hill of Crosses is free for tourists to visit, and the opportunity to add a cross provides a unique opportunity for visitors to interact with Lithuanian culture if they desire. It doesn’t take very long to walk up and down the hill, but visitors should come with plenty of time to soak in the atmosphere of the hallowed site. The hill is a perfect place to visit for a quiet afternoon walk, though keep in mind Lithuania’s temperature can go below freezing during the winter. To reach the hill, visitors can drive or take a short bus trip from Šiauliai. Visitors may also like the option of renting bikes and taking their time to travel through Lithuania’s expansive countryside to get to the hill.