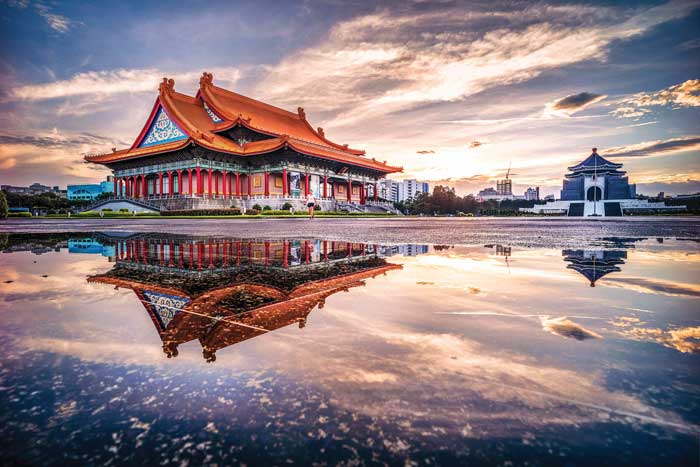 In the shadow of the Great Wall of China and the Forbidden City lies a forgotten jewel: Taiwan.

Originally dubbed Ilha Formosa—“beautiful island”—by the Portuguese, the island now called Taiwan is a mix of Chinese, Japanese, colonialist, and original islander influences—an impressive convergence of various foods, religions, and cultures. Due to its complex history and lingering political ambiguity, Taiwan often finds itself overlooked. But to the observant traveler, Taiwan is more than an afterthought sitting off the coast of Hong Kong. It is a vibrant island that hosts a modern transit system, unmissable night markets, intriguing religious relics, and countless historical landmarks.

Taiwan is divided between the heavily populated northwest and the rural, mountainous southeast. The biggest cities—Taipei, Taichung, Tainan, and Kaohsiung—are all found in the northwest, oriented toward the body of water between Taiwan and the mainland: the Taiwan Strait.

The best way to get around the entire island is the High Speed Rail (HSR), which can cut your travel time in half. For travel in individual cities, local rail or metro lines are very useful. But for the most authentic Taiwan travel experience, you should consider renting a moped (摩托車) so you can scooter the streets just like a local. 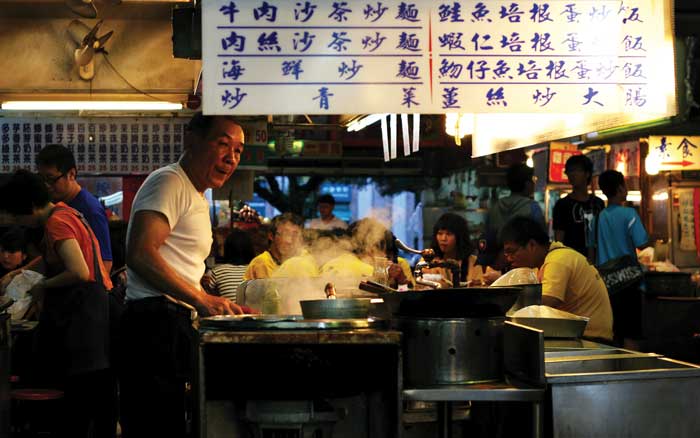 A vendor at the Shilin Night Market in Taipei prepares food. Photo by me_tunn.

The biggest and most popular night markets also have live performances and games. They are as much a social experience as they are a convenient way to pick up your late-night snacks. Whichever market you visit, be sure to try a boba drink, and if you’re traveling in the summer, mango shaved ice (滿果冰沙) is a seasonal must. 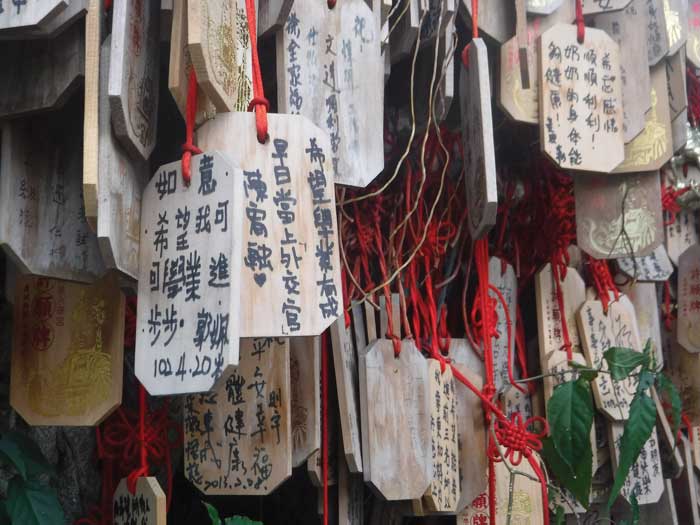 Wishes hung in a tree near a Daoist temple in Tainan. Photo by Katherine Albiston.

One of the most distinguishing features of Taiwan’s landscape is religion. Daoism, Confucianism, and Buddhism are the key religions in Taiwan, and many places of worship combine features of all three traditions. Daoist temples may adopt Buddhist practices, and street-side shrines may honor Confucius alongside Daoist deities.

Daoism flourishes in street-side temples, where incense burns and ornate decorations line the open archways. Wish trees are also common near Daoist temples, where the pious write down their hopes and hang them in trees for deity to answer.

Evidence of Confucianism may look similar to Daoism, but Confucian buildings are less ornate. Taiwan holds the Tainan Confucius Temple and the Taipei Confucius Temple—impressive structures open to the public. There are also smaller temples throughout the island honoring Confucius (孔夫子).

And finally, Buddhism. Taiwan is home to many Mahayana Buddhists, and the Fo Guang Shan monastic order is located in Kaohsiung. The Fo Guang Shan Museum is a great place to learn about Buddhism and witness the Big Buddha—boasting a height of 108 meters.

The best way to begin understanding religion in Taiwan is to visit the venerated sites. As Daoism would suggest, do not force yourself to understand. Just hop off your moped and walk the grounds of each site with an open mind. 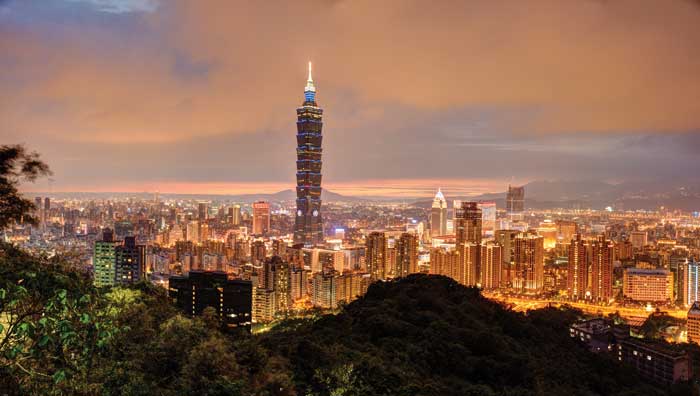 View of Taipei 101 and the Taipei Skyline from Elephant Mountain. Photo by Dave Wilson.

Though you can explore the island endlessly, there are some must-see attractions for a visit to Taiwan.

Taiwan is a dream-destination for both the casual tourist and the avid explorer. Though easily dismissed as a small island, Taiwan is overflowing with culture and is quickly climbing the traveling charts. From soaring skyscrapers and bustling night markets, to breathtaking mountain views and coastal hideaways, Taiwan has it all.